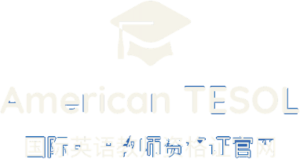 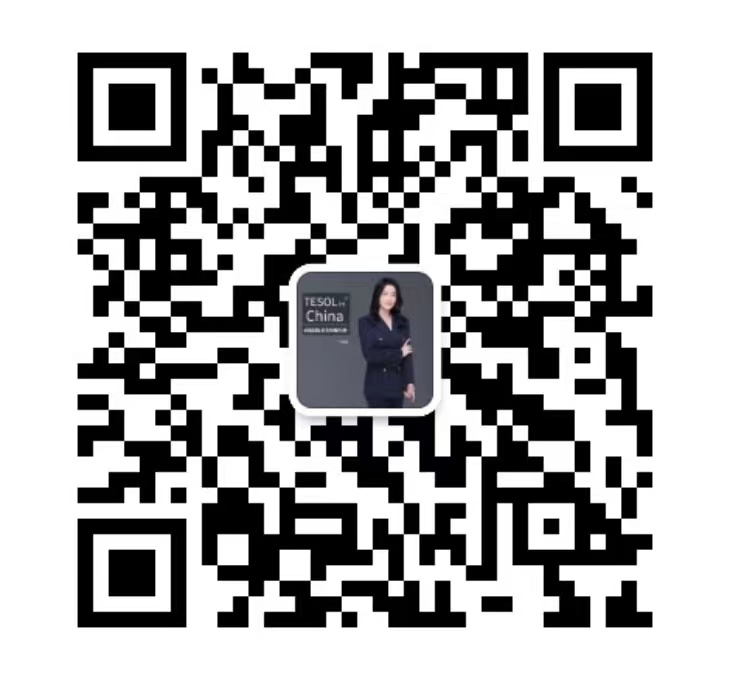 A great resource for teachers of ESL kids. 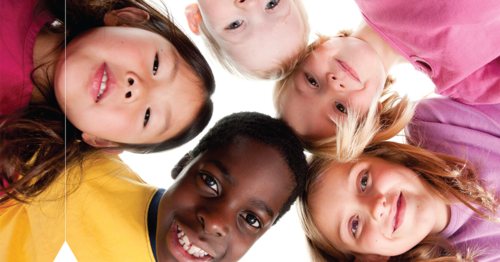 TESOL-Alphabet Shout OutRandomly choose an alphabet flashcard and award a point to the first student who shouts out a word beginning with that letter.TESOL-Alphabet Writing RelayDivide and line up the students into two teams. Divide the board into two halves and have one student from each team run to the board, write 'A', then run to the back of the line. The next student writes 'B', etc. The first team to finish wins.TESOL-Alphabet Erase relayAs 'Alphabet Writing Relay', but this time, write the alphabet on each half of the board and have each team race to erase the letters in order.TESOL-Alphabet SculpturesDivide the students into teams and call out a letter of the alphabet. Award a point to the first team that can form the letter with their bodies.TESOL-Alphabet SoupGive each student an alphabet flashcard and have them skip around the room to the 'ABC Song'. Stop the tape at random and have the students rush to line up in order, e.g. A-K.TESOL-Alphabet TouchCall out letters and have the students find and touch them in the classroom, on posters, etc.TESOL-Alphabet WaveGive each student a few ordered alphabet flashcards and play the 'ABC Song'. Have the students hold up the cards that correspond to the letters they hear in the song.TESOL-Animal CrackersTake a big dice and assign an animal to each number. Have the students roll the dice and act like the animal!TESOL-The BallThrow the ball to a student and ask that student a question. The student answers and throws the ball to another student asking the same question. E.g. "Can you...?", "Yes, I can. / No, I can't." "Do you like...?", "Yes, I do. / No, I don't."TESOL-Balloon TossHave the students stand in a circle. Toss a balloon to one student and elicit vocabulary or a structure from that student. They must be able to tap the balloon in the air without missing the vocabulary or structure E.g. S1: "My name's Miki. What's your name?" (tap) "My name's Hiro. What's your name?" (tap).TESOL-Basic Flashcard FunThe teacher simply holds up a flash card and elicits the answer from the students. This can be done in teams with points awarded for correct answers.TESOL-Beat The ClockTime the students as they race to put alphabet, days of the week, or month flashcards in order. Have them try again to see if they can beat their fastest time.TESOL-BingoBingo can be used with any topic. Blank Bingo sheets can be used, and students can write of draw randomly in the boxes. The winner is the first student to cross out all the numbers/letters etc. on the sheet.TESOL-Blindfold ConversationArrange the class in a circle and choose one student to stand in the circle with a blindfold on. Spin the student and tell him/her to point. Tell the student to guess the name of the student he/she is pointing at by talking to him/her. E.g. "Hello. How are you? Do you like...?"TESOL-BluffThe object of the game is to be the first student to get rid of all his/her cards. Divide the students into small group and deal flashcards to each student. Player 1 chooses a card from his/her hand and throws it face down on the table saying, for example, "I have (a cat)". Player 1 may be telling the truth or bluffing. If player 2 has a 'cat' in his/her hand then there's a good chance player 1 is bluffing. Player 2 should say "No, you don't". If player 1 was bluffing, player 2 gives player 1 a penalty card from his/her hand. If player 1 was telling the truth then he/she gives player 2 a penalty card from his/her hand. Continue until one student is out of cards.TESOL-The BombPass a ball, object or a flash card around a circle of students. When the timer rings, the student holding the ball must answer a question, make a sentence or say a word.TESOL-Car RaceArrange the flash cards in a long line with starting and finishing points. Give each student a counter. The first student throws the dice and moves. The student must say the word on the flashcard he/she lands on. If the student makes a mistake, he/she goes back to his/her original place. Add colored paper between cards to represent 'Take Another Turn', and assign a crash number e.g. #4 on the dice which means the student must return to the beginning.TESOL-Catch The FruitToss a piece of plastic fruit to a student and ask, "What is it?" Elicit and prompt the correct vocabulary. Gesture the student to throw it back to you and repeat with different fruit and students. For a variation see 'The Ball'.